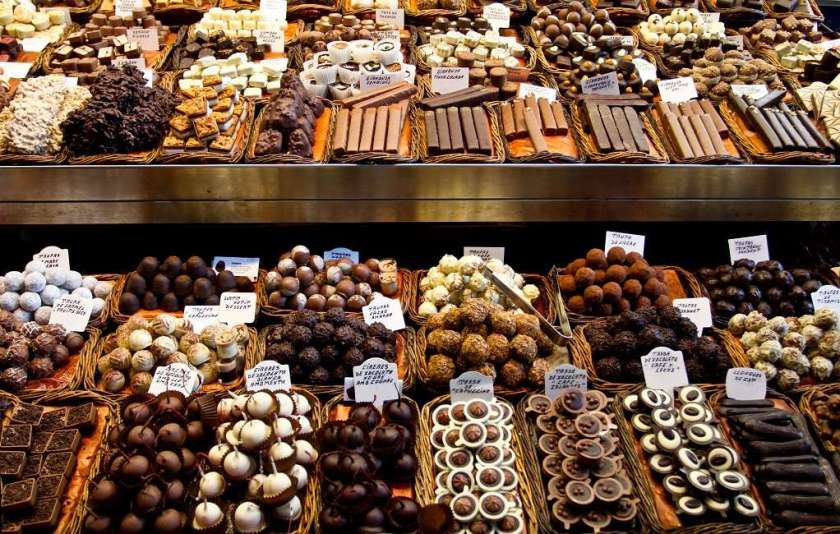 Chocolate is a confectionery, usually sweet product, made of cocoa, fat and sugar. It comes in the form of a liquid, paste or in a block.
Chocolate is sensitive to temperature and should be storage in 15 – 17°C. It has high energy value, in 100 g chocolate is 500-700 kcal.
There are different chocolate products, the most common are:

END_OF_DOCUMENT_TOKEN_TO_BE_REPLACED 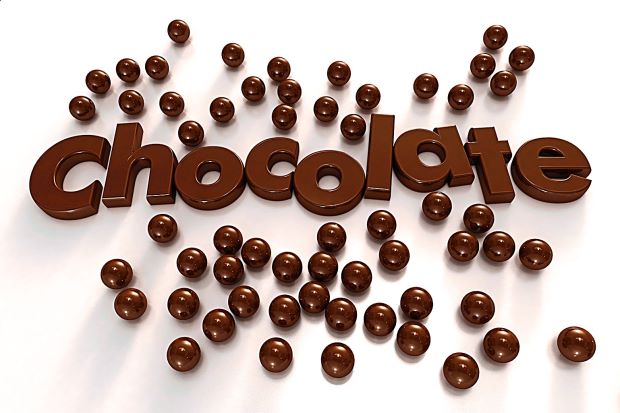 Evidence suggests that beverages appeared already in 1900 BC, whereas fermented seeds of cacao tree have been served as an alcoholi

To Europe, chocolate arrived in 16th century, when Christopher Columbus came back from his 4th mission to Americas. Cacao beans were found in a native canoe which he seized. But it did not become famous until the Spanish conquest the Aztecs. Then it was imported to Europe and quickly recognized by the court. END_OF_DOCUMENT_TOKEN_TO_BE_REPLACED

I must say – I am very happy with past week. I spend quite some time in Photoshop and Illustrator playing with Christmas Cards! I helped my boyfriend, as he was very busy.

END_OF_DOCUMENT_TOKEN_TO_BE_REPLACED 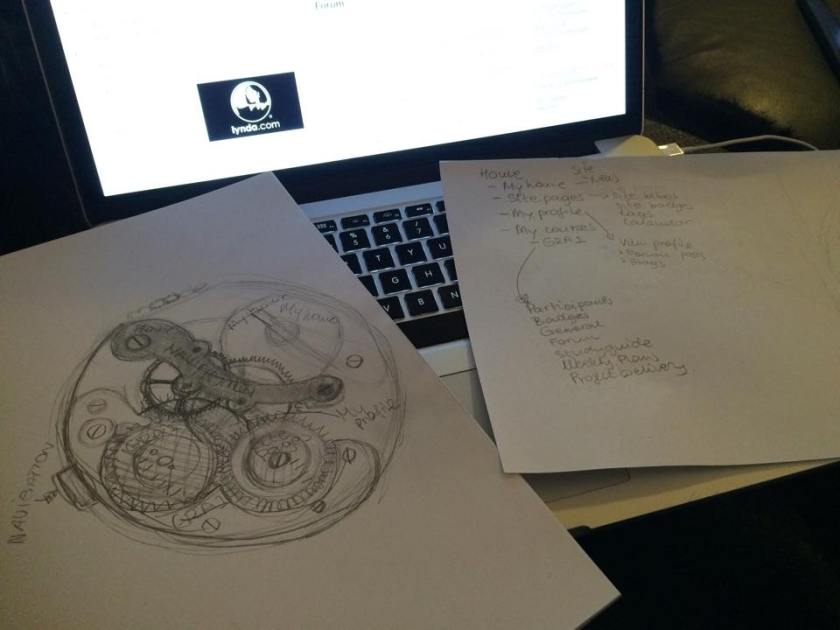 In our first Assignment, we were asked to draw a Moodle Map.

Moodle is a learning platform which we use.

I wanted to make my map original, I got the idea of quartz clockwork while watching a movie. 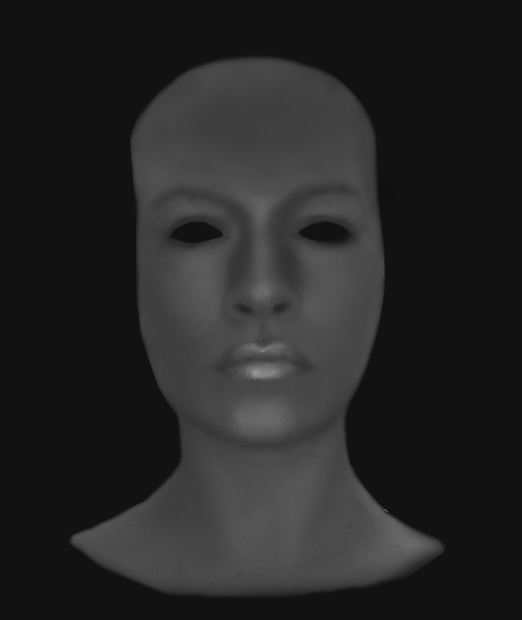 The time has come – welcome to my world.

I am 23 years old girl and live in Norway since end of May 2010. I moved here from Poland, where I grew up and had amazing childhood with my loving family and friends. I guess that my background is a lot different from most of the student, which come from Norway.

Different culture, nature, traditions and education system…all of these things makes me kinda special, I think. And I like it. END_OF_DOCUMENT_TOKEN_TO_BE_REPLACED